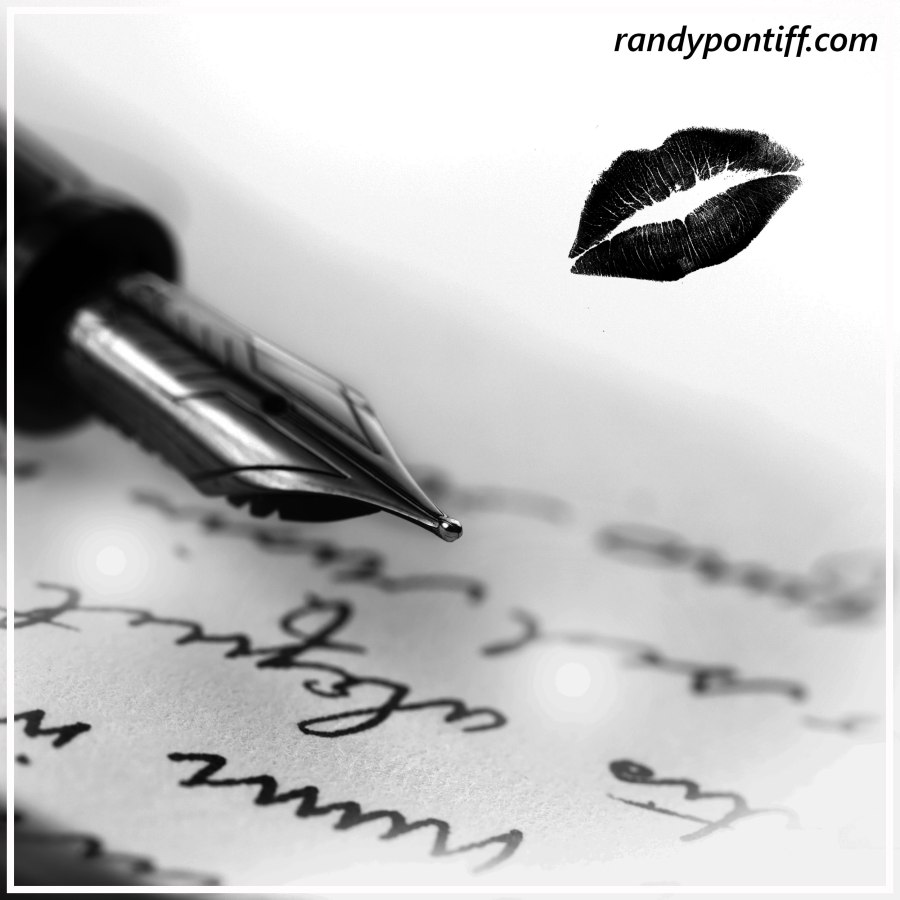 The rooftop had two inverted paint cans that were presumably the seats of whomever spent their time here. The stories got pretty boring and they got back to canoodling. They felt right at home in each other’s arms. There was nowhere better to be. In no time, she got carried away and so was he. She lifted her dress and sat astride of him. He could feel her dragon’s lair breathing fire on his crotch already. His hands worked her zipper and in a three finger switch, her bra was undone too.

Andy was in no hurry to get his pants off. She wanted to reach her deepest crevices and let her open up like a clam so that he’d get to see what really made her tick. What made her so simple yet so sophisticated? What made her sound like she was twice her age? He was on one hell of a discovery path. Before he could wonder any more than he should have, Tasha went on her knees and slowly undid his belt. Another Plot twist. She maintained eye contact the whole time as she lowered the zipper on his pants. Every step of the zipper was tighter as the pressure beneath from his hard pecker mounted with every zipper step.

She did not hesitate to put her lips around his veiny shaft. She could feel his heart throb in her tight but soft grip. His head looked like a very healthy mushroom with a smaller umbrella radius and a very long and thick stem. She keenly observed it before rimming the edge with the tip of her tongue. He instinctively grabbed her hair from the back of his head and went with her slow shallow thrusts. Andy threw his head back and went along for the ride. He was so glad his manscaping was not in vain. He had trimmed everything down to a neat manly size and the struggle was paying off quite well. Her left hand fondled his nuts gently and she almost ran her finger between his legs to his rear end but his weight impeded her.

The nipples are often ignored but you can have a man do anything if you tag them by the nipples. She worked her hand up his shirt and gently rubbed around his small nipples. She had this crazy idea to try it out and as it turned out, it was working just fine. It all came to her like an epiphany. To this effect she unbuttoned him from down all the way up and put her magic tongue on his nipples and sucked like she wanted them off his body. He writhed on his seat and tried to stop her but she was sucking down pretty hard. He resigned to his fate of dying in the hands of the most beautiful woman he had laid his eyes on and just then, she let go. The breeze on his wet nipple almost had him topple over on his own weight because of the chill it sent down his spine. He wore this wild look on his face like an aggravated beast. She purred like a kitty and went back down on him kissing his chiseled abs along the way.

She kept teasing with the tip of her tongue up and down his shaft. He could almost feel him getting fed up with all the games. Tasha was also at the precipice. One push and she’d be plummeting over the edge. She gagged on his nether rod and her soft upper palate was working the magic on him. She blew on is skin flute too long he was curling his toes like a teenager with multiple orgasms. She could feel his fingers dig deeper into the back of her head through her hair. Tasha felt him pull back and she grabbed him by his waist and let him drop his whole mother load in her buccal cavity. He rolled his eyes back into his sockets and eased his body in a lump. She cleaned him up downtown real nice relentlessly as he sternly asked her to stop. He had this look on his face that made him look like a sexy retard.

She giggled and knew he’d never forget this day. Ever. It may as well be their first of many, together. She used her index to clean up her mouth. It was all moist on the sides but her nuba matte was still intact. No false advertising on that one. Wow! She could go ham and still stay fly after. She helped him off his ass and he buttoned up as they went to enjoy the view of fireworks in different parts of town. The New Year had started with a bang indeed.